What Old Story Are You Telling Yourself? 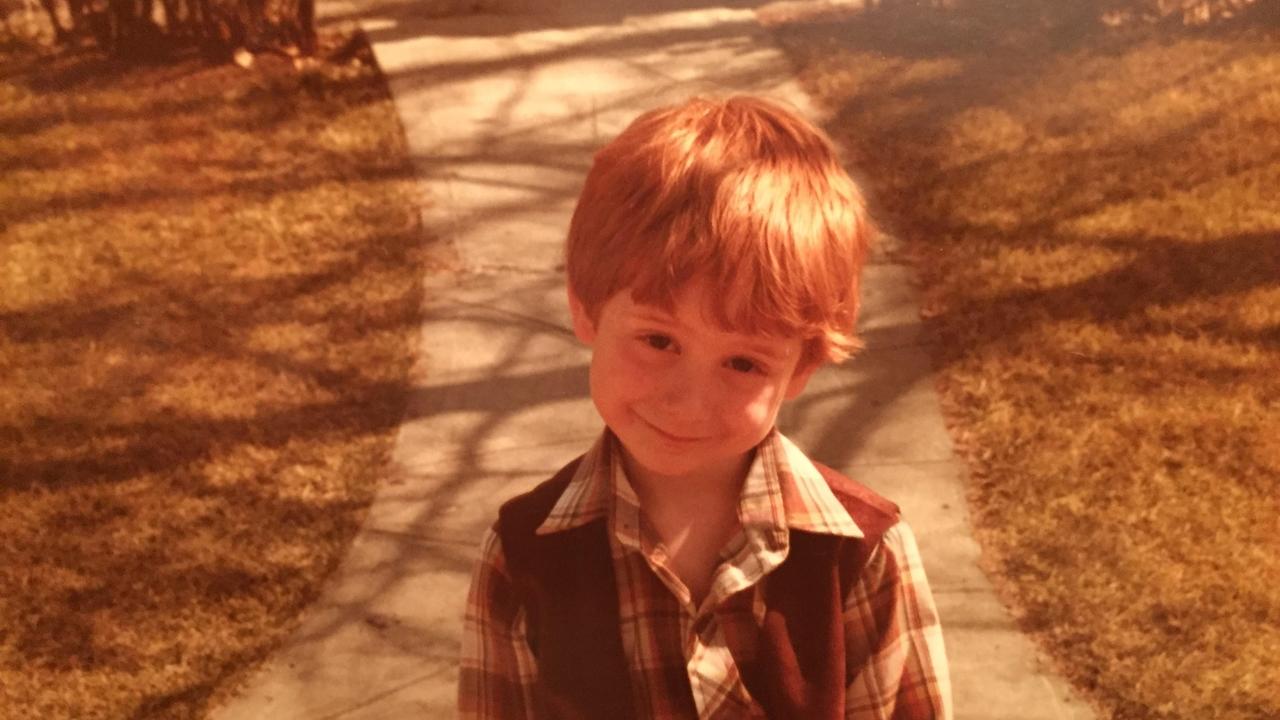 When I was in the seventh grade, I wanted to be an actor.

One day an opportunity to audition for a local theatre company came up and my mom agreed that I could take the morning off of school to go try out. On the morning of the audition, it turned out that my brother was ill and did not go
to school. Instead, he came to the audition with my mother and me.

As we were waiting in the theatre lobby for my audition time, the artistic
director of the theatre came into the lobby for a moment. After taking one
look at my brother, he cast him in the play. I was unfortunately not
selected.

To say I was upset would be an understatement. I think I hid in my
bedroom closet for what felt like a full week. Although I wasn’t aware of it at
the time, I took on the belief that I was not good enough.

When I look back on my life, I can now see how this situation was a
catalyst for my growth. Although at the time and for many years later I had
an old story that repetitively told me that I...